[This ODE  (presented in a series of installments) is  a summarized version of Daddy Max’s biographical book entitled FOREVER YOUNG: A Walk through the Life of Maximo Purisima Young;  in celebration and thanksgiving for his election this year  as President of the PHILIPPINE EXPEDITIONARY FORCE TO KOREA Veterans’ Association Inc. (“PVAI”), a position in the PVAI which has been traditionally reserved (since PVAI’s inception) to Philippine Military Academy graduates. Daddy Max is recipient of the SILVER STAR MEDAL conferred on him by the U.S. government by reason of his heroic feats in World War 2. He was also conferred the GOLD CROSS MEDAL by the Philippine government as he emerged as hero at the BATTLE OF MIUDONG, the first  battle engaged by Filipino soldiers in foreign soil during the KOREAN WAR. On July 27, 2016 the SOUTH KOREAN government conferred upon him the HIGHEST ORDER OF THE TAEGEUK MERIT MEDAL in recognition of his heroic feats during the KOREAN WAR in both the battles of MIUDONG and YULDONG. ]

The life story of my Daddy MAX is truly UNIQUE,

I hope as I narrate it, no one will get PIQUED;

Daddy MAX is a son of a US SERVICEMAN,

Who by fate impregnated a 16 year old WOMAN. 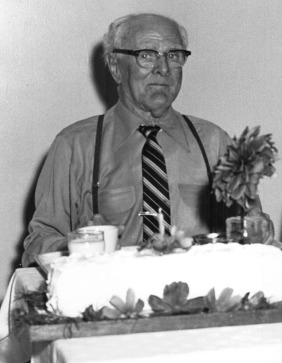 He was given up for an informal ADOPTION,

As our real grandma feared she could not pay for Dad’s TUITION;

Dad MAX was then raised by a mid-class FAMILY,

He never ever saw our grandma EMILY!

But as rumors persisted that he was a BASTARD,

He thought all the while that it was just a CANARD;

But when he asked Lola GENIA why he is FAIR-COLORED,

He got castigated as our Lola GENIA BELABORED! 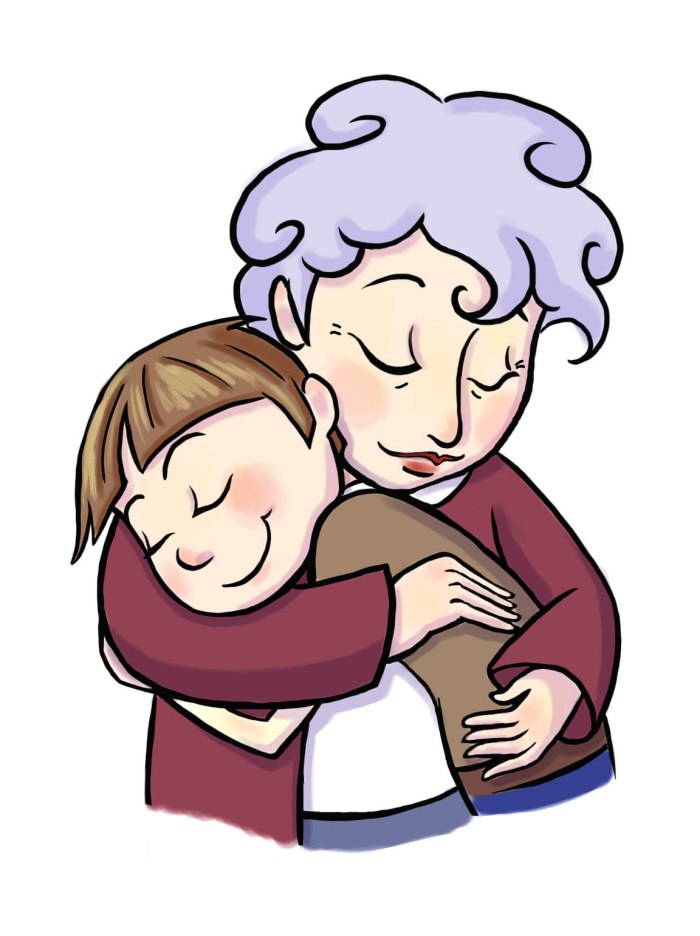 But as the rumors did not actually DIE,

Dad MAX located & met his Papa thru a seeming SPY;

And as Dad MAX embraced his Papa, Dad MAX got sort of a virtual REBUFF,

His Papa said, “my wife will get angry” with a very harsh GRUFF! 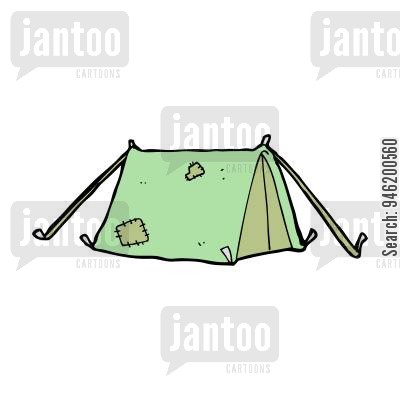 And so Dad MAX ran away from his foster PARENT…

And lived for a while in some ramshackle TENT;

He thereafter got employed as a clerk aboard a SHIP,

He did a lot of sails, it was for him a joyful TRIP!

And so Dad MAX got employed with MV LEGASPI,

As a shipping clerk, he was contented with his FEE;

So, he never thought anymore of his SCHOOLING,

As a 2nd year high stude, he felt his wage was enough for LIVING!

And the SECOND WORLD WAR  broke OUT,

The ship  was commandeered by the US, as it had the CLOUT;

Dad MAX was conscripted with the USAFFE…

He became a soldier fighting for FREEDOM and LIBERTY!

And the mission which was announced unto THEM,

Which was principally aimed at avoiding much MAYHEM;

Was to supply and transport reinforcements and FOOD,

From Visayas to Luzon, sailing to and fro aboard a vessel that’s CRUDE! 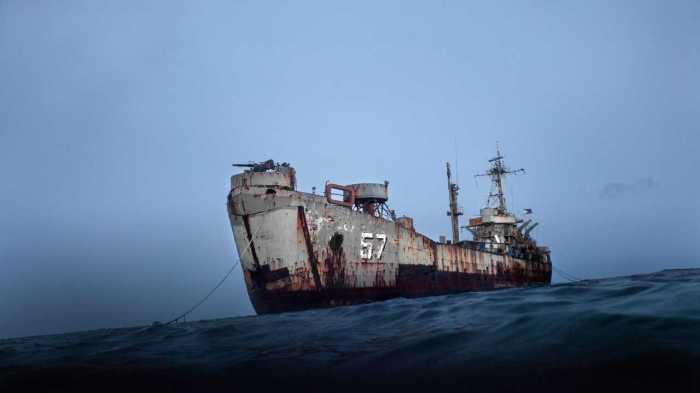