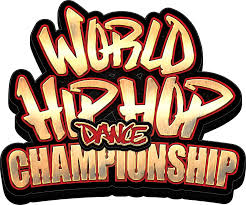 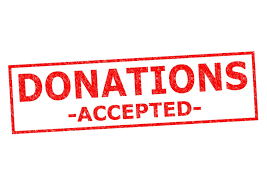 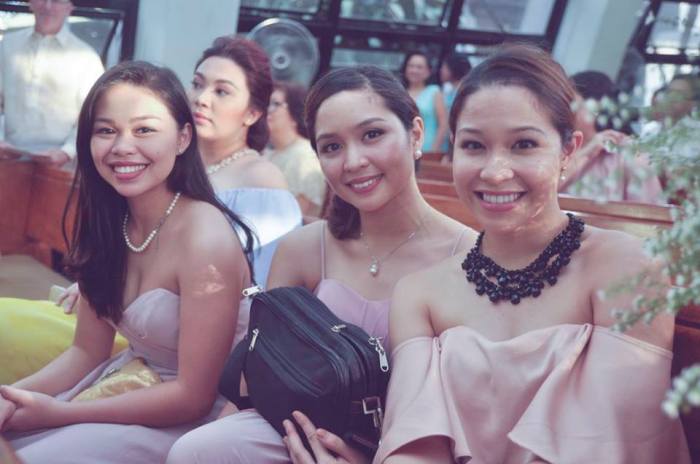 Malaking tulong talaga… and our hiphop dancers will dance in GLEE…

[Legend: 1 – My daughters Alee, Cheska and Shayna, together with their team mates  will trek too Phoenix, Arizona once again, to compete in the 2019 WORLD HIPHOP INTERNATIONAL CONTEST (“WHHI”) with common aspiration to bag the GOLD in  the MEGACREW Division. The 2019 WHHI is to be held at the ARIZONA GRAND RESORT & SPA in Phoenix, Arizona on August 5-10, 2019.

1b – The donations indeed would bring enhanced morale to the members of the LEGIT STATUS Hiphop Team and that they are deemed not as mere support but also as remedy to the usual financial woes. Last time, the team needed to even engage the services of a doctor after a member suffered a sprain and another with high fever.

2 – With more than 50 nations participating in the WHHI and most nations sending at least 2 teams, the ELIMINATION round will be held on the first 2 days, August 5 and 6, 2019 from morning till night.

4 – There will surely be a lot of teams which will be stricken off the list that will compose the FINAL Round participants of at the most 7 teams for the MEGACREW division.

5 – Attorney Gabriel Lema Villareal is my UP Law batchmate. He is one of the more meaningful and significant topnotchers of the 1979 BAR Examinations placing 9th and garnering a grade of 88.80. He is presently the Chairman of the  Cocolife Insurance Corporation. He graduated from the University of the Philippines, Bachelor of Arts in Political Science. Earned his degree of Bachelor of Laws, cum laude from the same University. He is at present a Managing Partner of the Villareal Law Offices. He held the following positions: Director, Anchor Insurance Brokerage Corporation; Director, Dutch Boy Philippines, Inc.; Director, San Miguel Philippines, Inc.; Director, Cosmos Bottling Corporation; Director Sta. Elena Golf Club; President, Wack Wack Golf and Country Club.