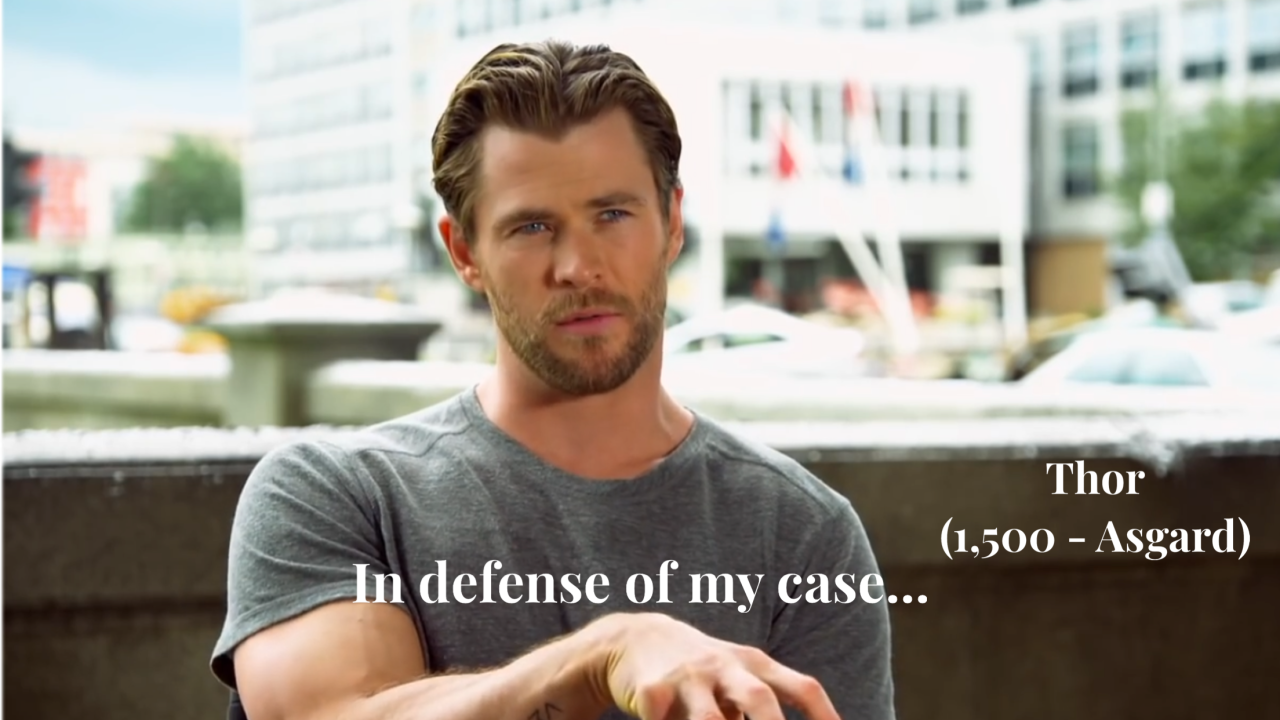 The foregoing title is PORTUGUESE, that’s the patois in MACAU, ‘tis neither ENGLISH nor CHINESE…

Have a client and a dear FRIEND in that part, beyond the SEAS;

My engagement is DONE, as the lawyer in the case, effected a CEASE – –

So, the contract that has been forged must be COMPLIED WITH, as it EXISTS;

My friend and client seems to be confronted with an ISSUE, as he’s MACANESE!

He signed virtually on behalf of the lawyers who’ve been APPOINTED;

My friend acted as though an agent for his principals, the HK-based LAWYERS – –

But they effected a pretermination of the case, those sage TOM SAWYERS;

While I’ve done my part and quickly transmitted the documents, sans urging commands from them neither stentorian HOLLERS!

Despite the fact that the portrayal of the LAWYERS as so DIGNIFIED and SAGE;

My dear FRIEND has been exerting his BEST EFFORTS – –

But more persuasion should be done perhaps, to fill in the BOURSE;

I’m so ashamed as my client and friend is so worried and his PEACE has gone a bit WORSE!

I really have to NAG, NIGGLE and BOTHER, my dearest among FRIENDS…

As it is the right thing to do, as I have to receive and am much entitled to those PENCE;

It is not just PENNIES or DIMES, indeed, but a substantial AMOUNT – –

I hope my dear FRIEND will look at WORD OF HONOR as PARAMOUNT;

This effort on my part to procure the payment has seemingly become a trip to climb a TALL MOUNT!

But my venerable and trusted FRIEND has made a PLEDGE…

He’ll work out a COMPROMISE PAYMENT, he’s really some kind of a CUTTING-EDGE;

It was service that I provided braving the raging PANDEMIC, as I’d consistently PRAY;

And that my dear FRIEND will exert his best EFFORTS as though hunting a PREY to SLAY!