According to NAMESPEDIA, Archieval appears to be a unique and peculiar FIRST NAME as it, perhaps by random check, can be found 11 times in the United States of America (“USA”). With respect to the use of Archieval as a SURNAME, it can be found  at least 7 times in the USA and the Philippines.

Archie received his elementary education in a private school particularly at the St. Joseph’s College in Quezon City, Metro-Manila, Philippines.

St. Joseph’s College of Quezon City (or simply St. Joseph’s QC or SJCQC) is a Catholic school which is being administered by the Franciscan Sisters of the Immaculate Conception. As established, it was meant to cater to students coming from the wealthy and prominent families living in the nearby areas of New Manila in Quezon City and in then municipality, now, the city of San Juan.

Up to and until now, SJCQC still maintains their academic and social reputation in the metropolis as regards its high-class standards.

SJCQC was founded by the first five Dutch Franciscan nuns who, in 1929, came to Manila from Veghel in the Netherlands. First, SJCQC served as an exclusive school for girls then it later became a coeducational institution.

After graduating from the elementary level,  Archie was similarly enrolled in a Catholic school for his secondary education at the Immaculate Conception Cathedral School also located in Quezon City. It is now being run by the Diocese of Cubao as it adjoins the Cubao Cathedral which serves as the seat of the Cubao Diocese.

By way of a short history, since 1935, the SVD priests of Christ the King Mission Seminary attended to the pastoral and spiritual needs of a limited farming community in that area in Cubao where the Cathedral and the Cathedral School are presently located. A small chapel was erected near the present Cubao roundabout which is within the vicinity of the Cathedral. The building was eventually abandoned by the combined US-Philippine Commonwealth Armed Forces thereafter after the Second World War.

In 1949, the chapel was re-dedicated to the Immaculate Conception. On 15 July 1950, the community chapel was elevated into a parish, with the first cura parroco  was an Argentinian priest by the name of Fr. Juan Simón.

In 1989, SVD Superiors offered the parish to the Archdiocese of Manila in keeping with the missionary spirit and on August 28, 2003 the Diocese of Cubao was created.

On a further trivia about the Cathedral where Archie himself was baptized…on December 30, 2014, GMA Network, actors Dingdong Dantes and Marian Rivera were married at Cubao Cathedral, where Dantes was christened.

Ultimately, upon Archie’s eventual migration to the US, he finished his secondary education at the equally prestigious Mount Carmel High School in San Diego, California.

Indeed, the earlier Catholic upbringing through which Archie was nurtured, has perhaps molded him as to what he is today. A person with such an amazing and remarkable traits of amiability, gregariousness and genteelness.

Archie has been so very helpful unto his kith and kin. His modest home located at 9521 Vista Secunda, Rancho Penasquitos, San Diego, California has been dubbed by their neighborhood as THE PARTY HOUSE. This is so as Archie would invariably be hosting parties as he is acknowledged as the best barbecue concocter in that part of the globe.

Since 2006 when my eldest daughter Shayna started their quest to clutch an award at the World Hiphop International Competition (“WHHI’) as part of the UP Street Dance Team, Archie has always extended his helping hand. Eventually in 2012, the UP Street Dance Team under its team name THE CREW bagged the championship trophy. And Archie has always been part of the triumphs and hardships of most of the Philippine hiphop teams. 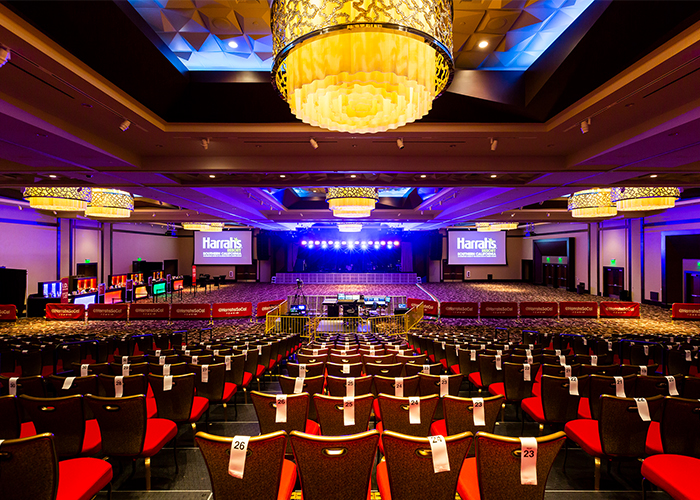 In the recent 2015 WWHI which was held at the Harrah’s Resort (for the elims) and eventually at the Viejas Arena (for the championship round) in San Diego, California, it was Archie who welcomed the Legit Status Team which placed FIRST RUNNER-UP in the Varsity Division and FOURTH RUNNER-UP in the Megacrew Division among a field of 53 country-competitors.

Upon the team’s arrival at a rented mansion at Fallbrook, Archie welcomed them by coming up with a barbecue cook-out which brought the team members to such level of gustatory satisfaction. The totality of about 50 pounds of  barbecued meat seemed like marshmallows which quickly melted in the virtually  famished mouths of the Legit Status dancers. As the mansion was short of the needed beddings for a 45 boy/girl team, Archie managed to round up all his kith and kin in San Diego to accumulate a van full of beddings, comforters, blankets, etc. which Archie delivered to the Fallbrook house to complete the night time needs of the Legit Status  kids. Truly, Archie has been a constant and perennial helper and aid since 2006.

It was Archie too who negotiated and swayed Mike, the owner of the Fallbrook house, to allow all the 45 to shack it up at the mansion despite Michelle’s intrusion [i.e. Michelle was another house-for-rent owner, as half of the team members was supposed to lodge at Michelle’s house, within the vicinity who (i.e. Michelle) unilaterally hiked up the rental after an agreed price was fixed] trying to dissuade Mike to give in. Despite Archie’s persevering efforts to get a refund of the US $ 500.00 down payment remitted to Michelle, Michelle did not budge an inch after she was told that the house-rental arrangement was off. 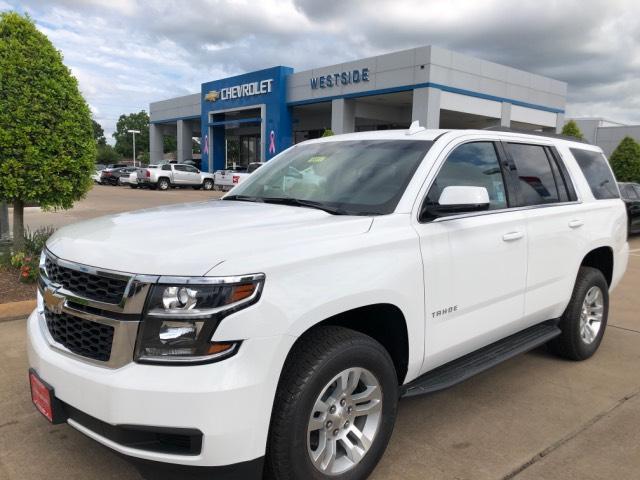 It was Archie who drove us, me and my Daddy Max, for long hours, cruising through a total of 1,000 miles of freeway, highway and streets, from LA to Santa Clara. It was a sentimental journey for my Daddy Max as he visited and viewed for the first time, his Dad’s (my Lolo William Young) tomb at the Santa Clara Catholic cemetery. From Santa Clara, we proceeded to San Diego, still with the indefatigable Archie on the wheel of the Chevy Tahoe Van.

Years ago too, Archie drove my nephew Woodrow (“Woody”) too, all through California as Woody was then scouting for a university where he could matriculate for further graduate school studies.

Indeed, when kith and kin are guests in Archie’s modest home, those guests will surely be treated as though a VIP with Archie serving as tour guide, driver, aide, helper and companion, all rolled into one.

In a recent talk with Archie’s Dad, my cousin Ariel, he spoke about an incident which happened years ago when Archie was still schooling at the SJCQC. As Archie’s parents availed of the bus service wherein Archie would be regularly fetched from home in the mornings and brought back from school in the afternoons, a funny thing happened on Archie’s way home. 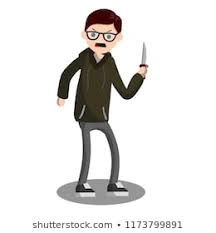 Archie was with his best friend and this best friend was experiencing a bad case of the trots. Eventually, his best friend passed a bad swill and the malodorous stench of the liquid shit filled all air space within the bus. Thus, the other bus passengers who were mostly grade school pupils, teased and taunted Archie’s embarrassed friend. In defense of his humiliated friend, Archie stood up and pulled out his tall sharpened Mongol pencil, brandished it as though a teeny-weeny thug brandishing a knife, and threatened in stentorian tones those giggling grade school pupils as he uttered: “TUMIGIL   NGA KAYO NG PAGTAWA, KUNG HINDI KAYO TITIGIL AY MAY MASASAKTAN SA INYO!” [English translation: You better stop your giggling, if not somebody will get hurt!].

One pupil got so traumatized, and was hysterically crying after that incident, and Archie’s Dad, my cousin Ariel, got some sort of a school pink-slip, the day after, requiring Archie’s parents’ attendance to a meeting with the school principal.

And that is how Archie values friendship and kinship!

Archie is happily married to Cristeta “Kitz” Viterbo and they have a cute and dainty daughter, Allison Courtney. 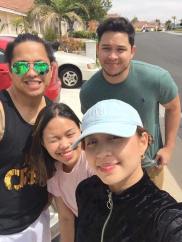 Archie still professes that same love for his kith and kin and especially for his work. Indeed, even at his present work station as HBOT Supervisor at the Tri-City Medical Center in San Diego, California where Archie is so well-loved, he treats everybody with such genial and loving companionship. Indeed, NO LOVE…NO FRIENDSHIP!