It will surely be for some time the town-TALK; 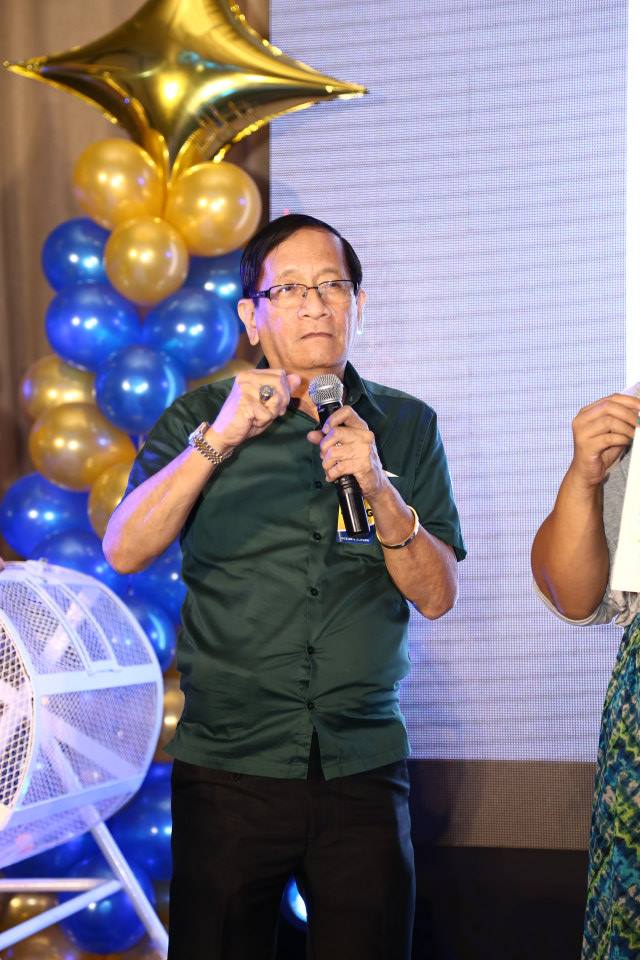 Syempre napatungga ako ng konting inumin from one of the KEGS! 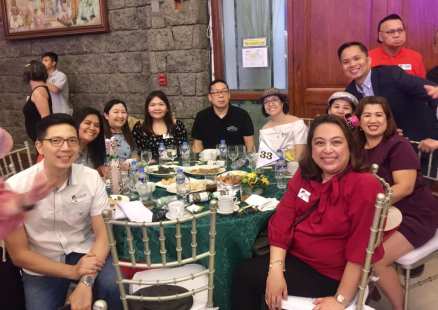 And they really amazed the GUESTS who came to the affair in THRONGS! 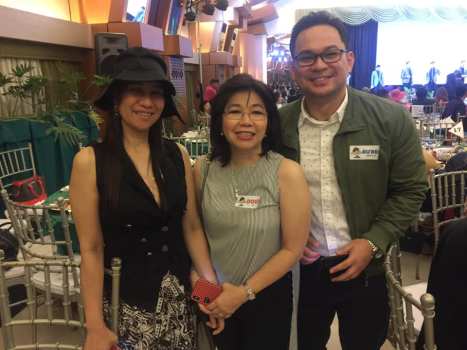 And the reunion party was truly well-ATTENDED… 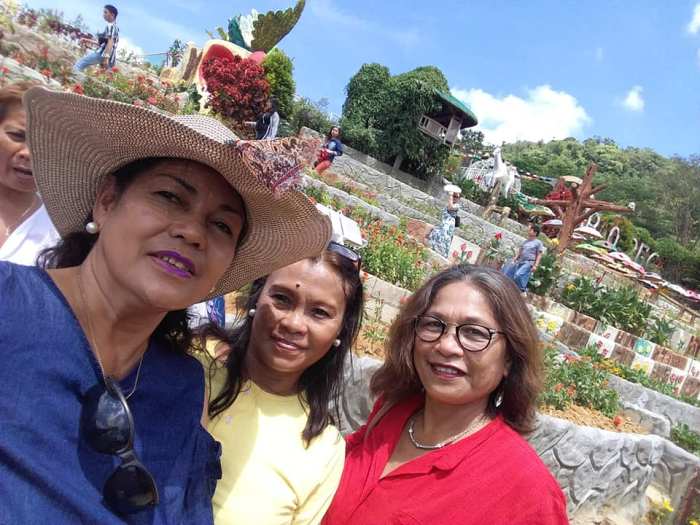 A real trouper indeed who upped  the aura of ENTERTAINING! 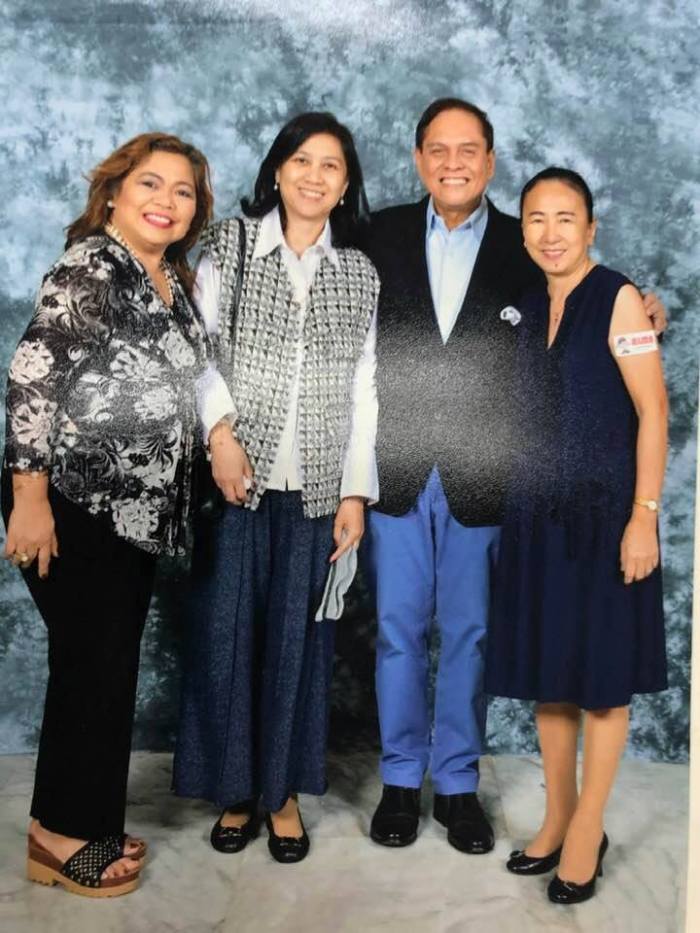 The GRAND REUNION truly gave us all the best OPTION…

To meet up all again after our respective work-TERMINATION;

Some I heard, did their last meeting-SEEING…

After almost 20 years when they ceased from their ABC’s WORKING!

For all those ALLIEDBANKERS’ may have attained some kind  of successful FRUITION;

Most of them have gone though through an early DEMISSION,

Majority indeed have RETIRED as they indeed pined for “APOSTOLIC” FUNCTION!

Thanks indeed to all the ORGANIZERS…

For DANTE and BENG, as the event’s seeming KAISERS;

As they virtually headed and led the ASPIRATION,

For the holding and successful realization of the REUNION! 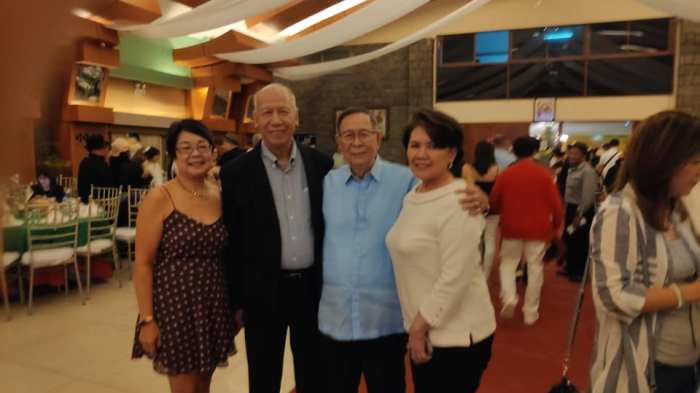 BENG SOLIS did a lot of WORK…

Though already SENIOR, he could still do the TWERK;

Those door prizes that were DISTRIBUTED,

Mainly came from him, and even EMBROCATED!

CHRIS DOBLES made us all PHOTOGENIC…

As he donated the PHOTO BOOTH, which was TERRIFIC;

Was the FIRST to be snapped by the booth’s PHOTOGRAPHER,

It really made all attendees unto the BOOTH so EAGER BEAVER! 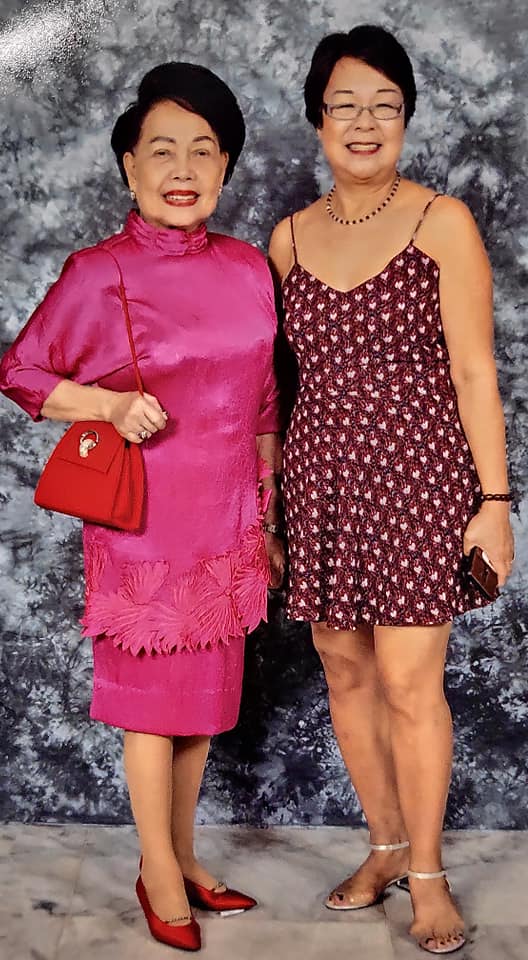 PETER YAP gave us all the eager MOTIVE…

To really insure that the REUNION is held via a VOTIVE;

He started the ball rolling with the first DONATION, 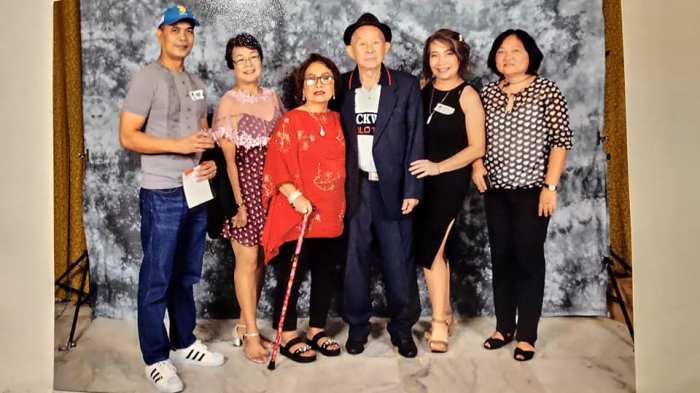 LEN RAMOS could even be hailed as a GREAT COLLECTOR…

She was the one who espied on every prospective DONOR;

She really worked with ARDOR and VIGOR,

And we reached our collection goal with her hubby’s SUCCOR!

CORA, ELLA and CHARO served as the CORE GROUP’s MUSES…

Continuously giving us inspiration, creative influence and much AFFLATUS;

With CHARO and ELLA, we could rely on help from PRINCESSES, PRINCES and FRIENDS! 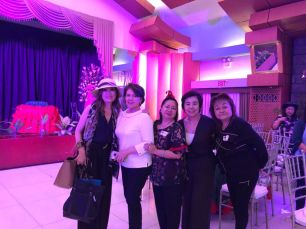 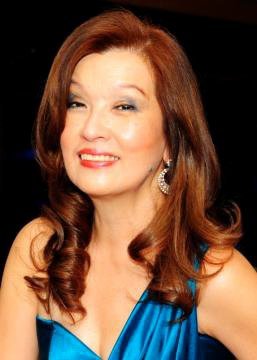 ALMA gave it all and even did a FAST…

For in her assigned task last night, she forgot to have a REPAST;

She was so busy doing quick COORDINATION,

To insure the success of the GRAND REUNION! 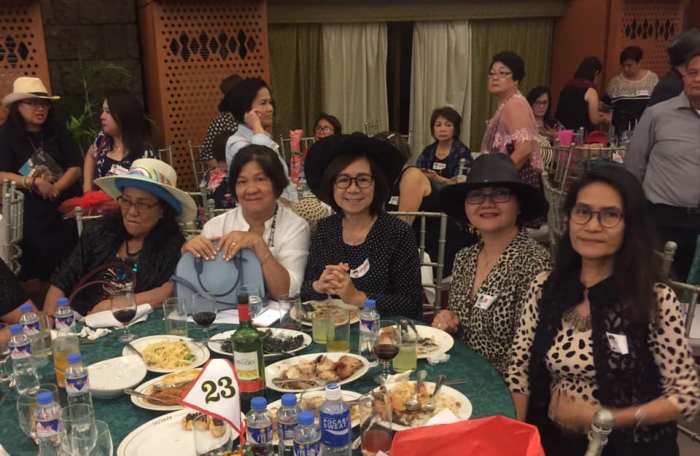 ALBERT was a virtual  jack-of-all-TRADES…

But he was so tactfully prudent and would not want to do ABRADES;

He was full of hints, suggestions and TIPS…

He made sure that we won’t do unfortunate lapses and SKIPS! 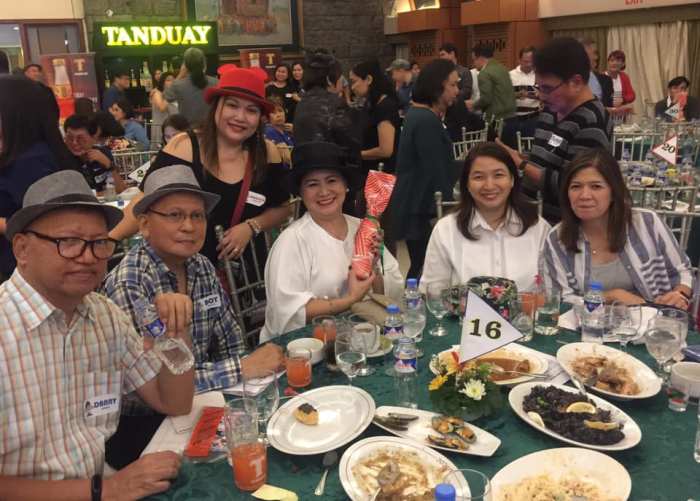 The skein of bonding, chatting, recounting, jesting, hollering  and SOCIALIZING…

In last night’s GRAND EVENT, was capped with the REUNION SINGING;

To the tune of “KAHIT MAPUTI NA ANG BUHOK KO”,

To all of you, my dear ALLIEDBANKERS, MERCI BEAUCOUP! 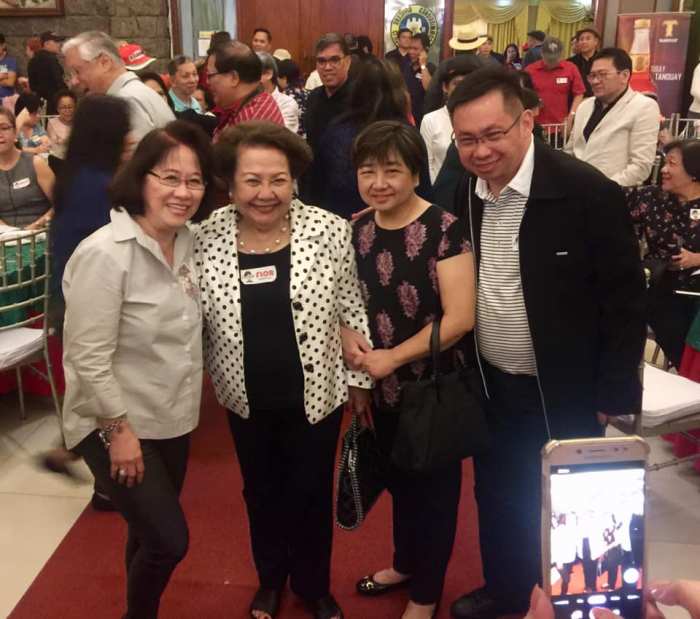