After every election, there would always be a LOSER…

But some would thence act as though they’re CANDIDATE KOSHER;

They would flaunt that there was CHEATING,

Would even aver that there was RIGGING!

And they will cast the vilest of EPITHETS,

To those who have won, but not their CANDIDATES…

Would act as though so RIGHTEOUS,

And label the winners as BAD and SALACIOUS!

As though so righteous, and in a HUFF,

They’d proclaim themselves as not CORRUPT;

Bertrand Russell once said that POLITICS is for the BASE;

But let us heal the wounds that have been MADE,

And let’s all be solemn and be STAID;

For it’s our nation, and our only STATE—

We must forgive and not let anyone be burned at the STAKE!

Uniting the NATION should be our ASPIRATION;

Let’s cast out all ASPERSION against OTHERS,

Peace, reconciliation and harmony must be our DRUTHERS! 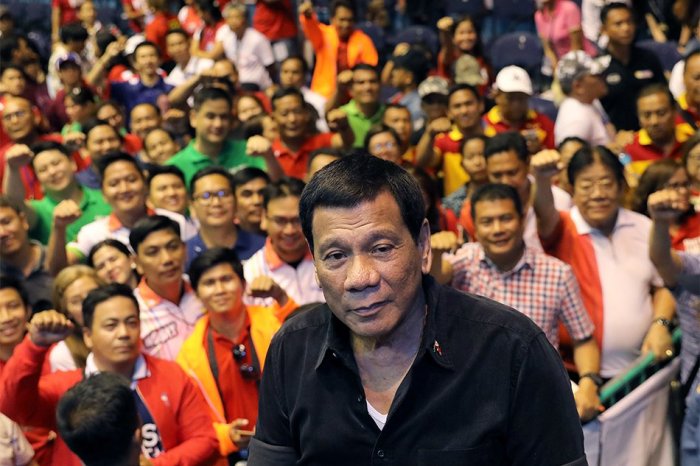 Another of those vilest of EPITHETS against our PRESIDENT,

Would never even mark a point, a score or a DENT…

DUTERTE has been lambasted, censured, maligned, and CUSSED;

He could causally say that’s the “karma” of his proclivity to CURSE! 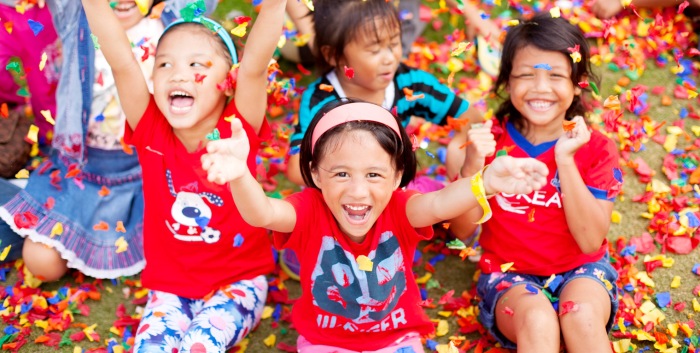 Let’s now BURY the HATCHET, so to SPEAK…

And think of our future generation and our KINDRED;

The youth of our nation must be PROTECTED,

Our country’s UNITY must always be our principal GOAL and OBJECT! 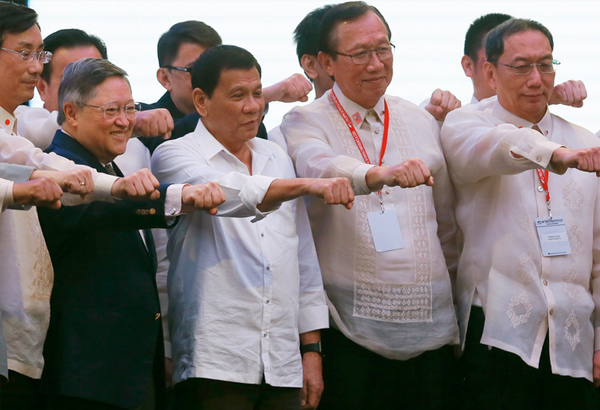