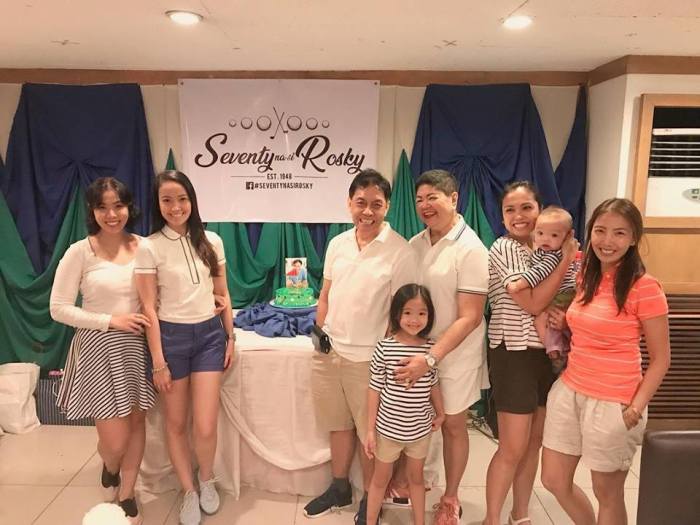 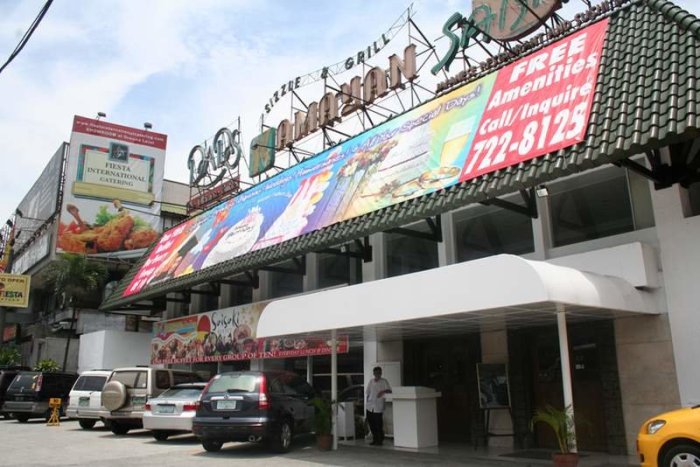 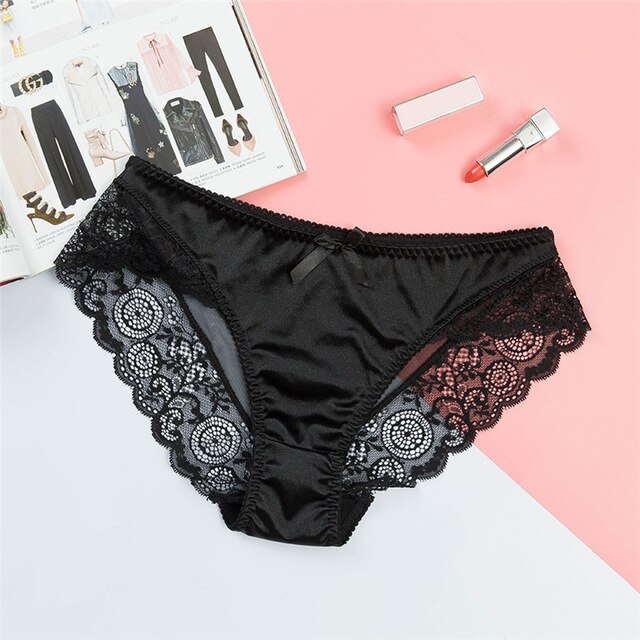 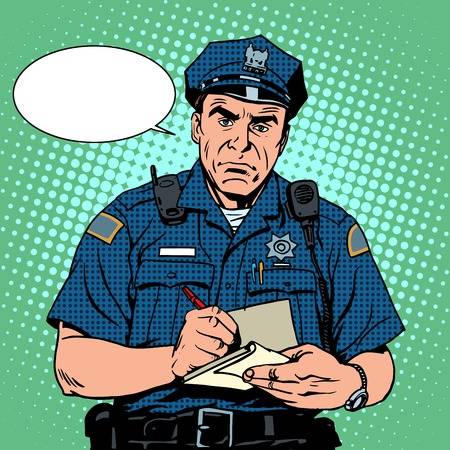 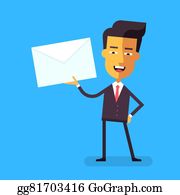 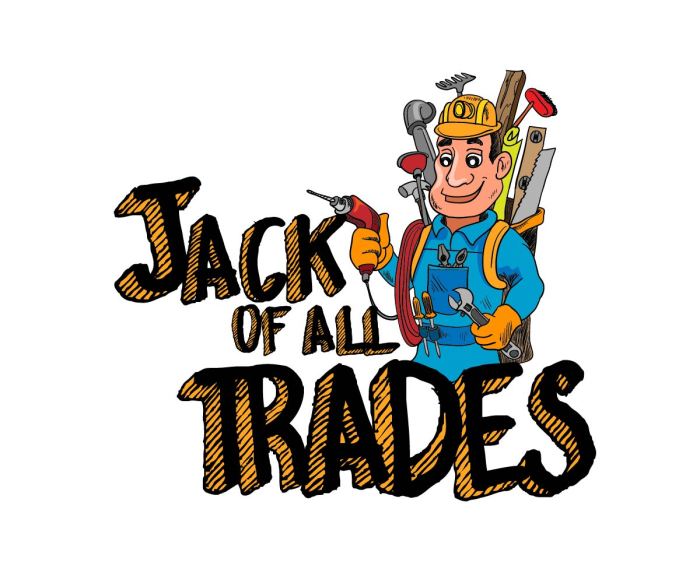 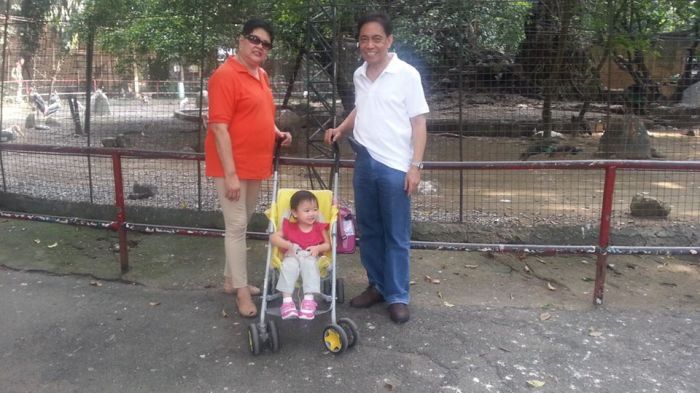 “It is really by CHOICE”, wika nga ni KUMPARE— 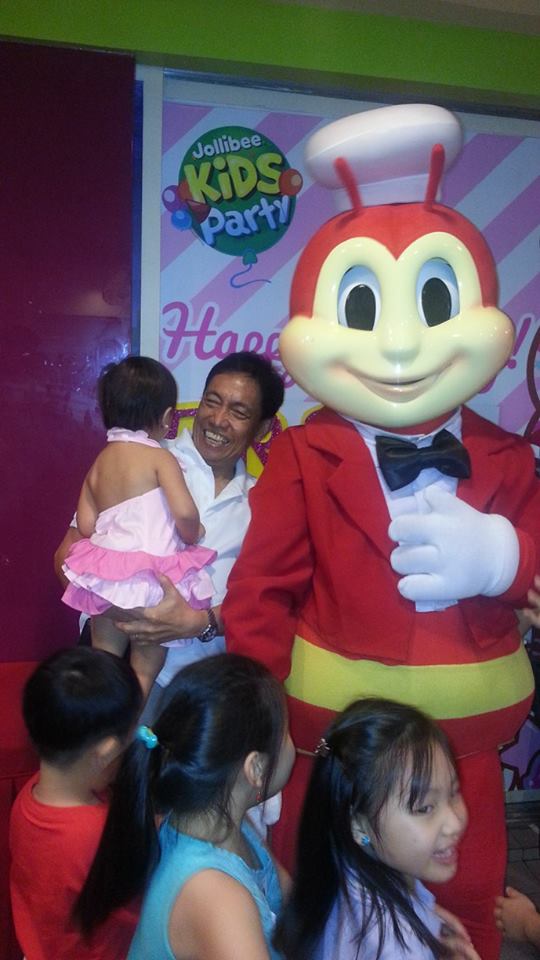 [Legend: 1 – LUMAFANG and ETCHOS are Filipino Swardspeak terms which Pareng Rosky customarily use with much hilarity and fun. LUMAFANG  actually means “TO EAT” while ETCHOS is a usual interjection among gay people in the Philippines.

2 –  PUMAPANGOS is a Tagalog word which means to bite a food item so eagerly such as a large chuck of beef clinging still unto its bone or a big green mango still with the succulent fruit embracing its seed.

3 – PINIPIG originates from the still green colored palay or glutinous rice enveloped by its green husk and which is stamped flat. It is a little bit sweet, so aromatic in its scent and greenish colored due to the still green husk that . It  can usually be turned into a sweet native delicacy by adding carabao’s milk unto it, alas …a sweet porridge.

4 – SALAWAL is actually an underwear; and rightfully refers to a panty as used in this BLOG.

5 – MA-TOT-U is another type of Swardspeak where the letters or syllables of the word are inverted. Actually, its original word is MA-UTOT or to FART. With FUNNY ROSKY around, you will either FART or DIE laughing.

6 – MANGANGALABOSO is Filipino slang which means to put someone in JAIL. It actually derives from the English word “CALABOOSE” which means a PRISON or JAIL.

8 – KAMPANILYANG BIG SHOT would mean a top-notch lawyer like ROSKY.

9 – LARANGANG PRESUHAN is used here to mean CRIMINAL CASES which actually involves imprisonment as part of the court’s judgment.

10 –  DISKARTE would mean STRATEGY as used in this BLOG.

11 – LUMALAMANG means to have the upperhand or to achieve advantage or vantage position or ground.

12 – BONGGANG-BONGGA is another Swardspeak term which means SO NICE or SO SPLENDIDLY LOOKING.

12a – BADUSH is another Swardspeak term which means, a compeer among those gay people.

13 – VIVIAN is no other by the beauteous and bonggacious wife of ROSKY.

15 – PINAG-BUTI is a Tagalog term which means “WELL-PLANNED” or “DELIBERATELY PLANNED”.

16 – DI-MABUTI is a Tagalog term which means NOT WHOLESOME.]