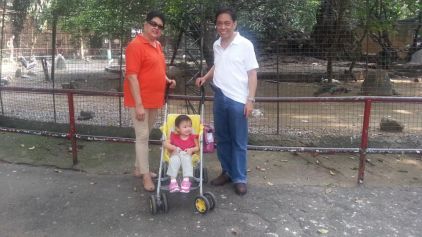 [BIRTHDAY BOY (i.e. ROSKY) is shown here with wife VIVIAN at center photo with their youngest APO (i.e. granddaughter BREE) ensconced in a child carriage/baby stroller. At the same margin photos, BIRTHDAY BOY, ROSKY is seen sandwiched on this “stolen/surprise” snapshot by the JOLLIBEE mascot and his APO, the dainty and pretty BREE,  being cradled by ROSKY in his arms.] 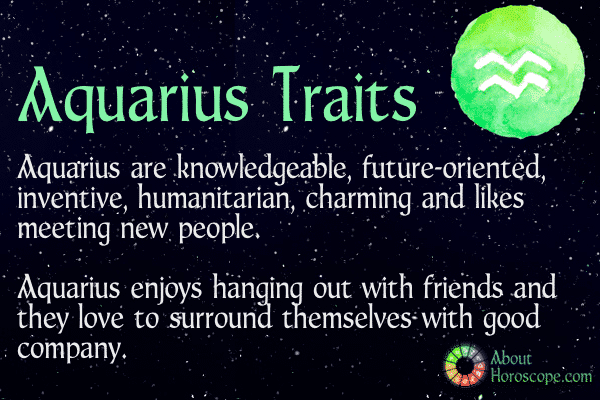 Your HOROSCOPE1 describes you as FUNNY but INTELLECTUAL,

Being AQUARIAN2, born on Jan. 23, you’re a FASCINATING PAL—

You’re described too as OBSERVANT through your natural CURIOSITY,

At times though, your BLUNTNESS could offend brods in your FRATERNITY3! 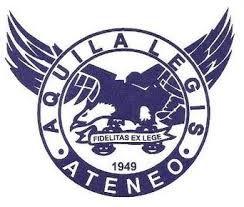 Lovers born on January 23 are VERSATILE and INGENIOUS4,

They know how to conquer someone with  PASSION…oh so VICTORIOUS;

‘Twas how ROSKY5 conquered the LOVE of his LIFE…

‘Tis VIVIAN6 indeed, who was a true BEAUTIFUL DELIGHT! 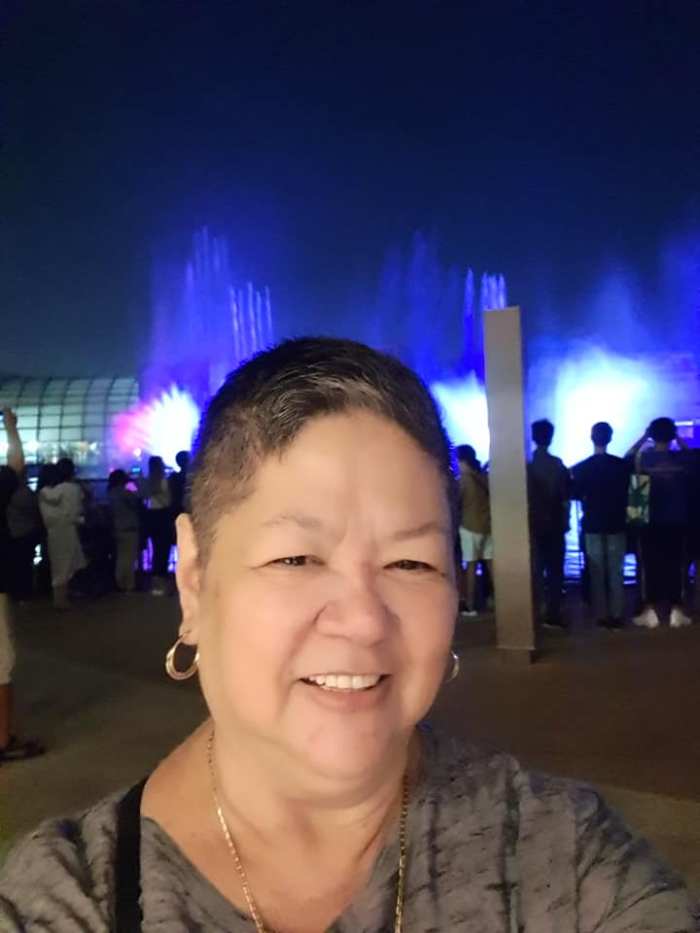 You seem remote at FIRST BLUSH,

But you’re very approachable, that’s said with a BLAST6a;

You’re even depicted as CHARISMATIC and too CREATIVE— 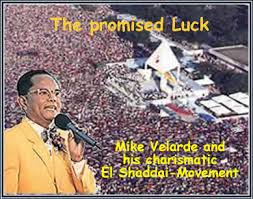 You’ve  a lot of talk about plights for SUCCESS,

You’re a HANDYMAN, a CHEF, a LAWYER and MECHANIC7a…

You can easily change your mood—so ROMANTICALLY COMIC! 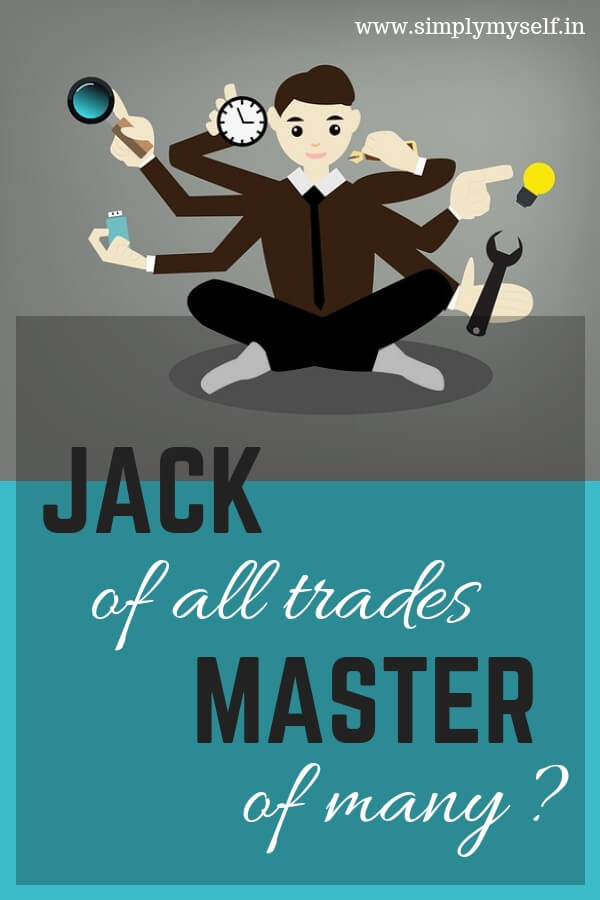 AQUARIANS put their total mind to most of their PLANS,

Every little detail, they would check in serious ASKANCE9! 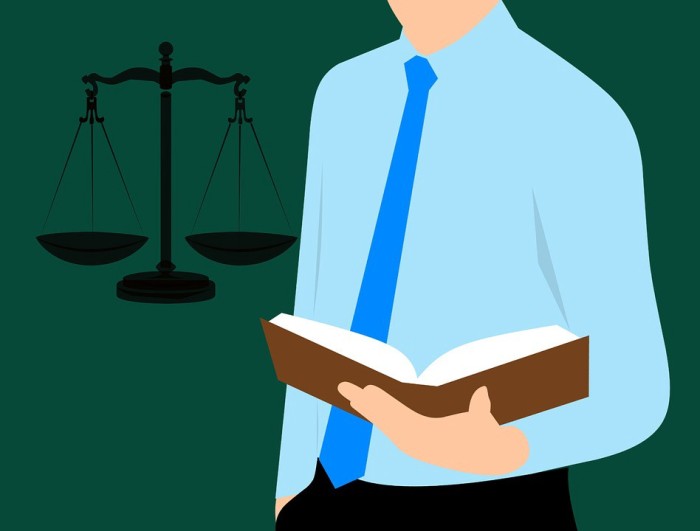 Those born on January 23 prefer to maintain their FREEDOM,

They’ll fight anything that would interfere with their being a FREEMAN;

Those born on January 23 are professionally ambitious TOO,

They’re HARDWORKING in fact, and that’s so very TRUE! 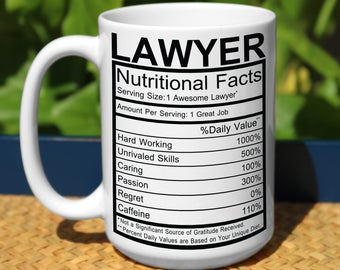 On this your NATAL DAY, I wish you LONG LIFE and YONDER SUCCESS;

For indeed, any DREAM that’s DREAMT to be ACHIEVED…

HARD WORK is the ingredient and TRIUMPH will  be FULFILLED!

[Legend: 1 – HOROSCOPE – the positive traits of those born on January 23, 1948 can be accessed by encoding at GOOGLE the very birth date. Those positive traits could be accessed particularly at TheHoroscope.co via the weblink or URL at https://www.sunsigns.org/birthdate-23-january-zodiac-sign-aquarius-astrology-intellectual/.

2 – AQUARIAN – being born on January 23, 1948; Rosky aka Raymundo A. Quiroz  is governed by the AQUARIUS zodiac sign.

3 – FRATERNITY – Rosky is a member of the venerable AQUILA LEGIS Fraternity which is one of the more respected College of Law fraternity in the ATENEO LAW SCHOOL.

4 – The other website at https://www.thehoroscope.co/zodiac-signs/january-23-zodiac-aquarius.html announces that LOVERS born on January 23, 1948 are versatile and ingenious.

5 – ROSKY is one of the more popular nickname of Raymundo A. Quiroz.

6 – VIVIAN is Rosky’s better half, wife, soul-mate and life-partner.

6a – BLAST is used here to mean “with precision”.

7 – MIKE VELARDE is Mariano “Mike” Zuniega Velarde, better known as Bro. Mike Velarde, who is the founder and “Servant Leader” of a Philippines-based Catholic Charismatic religious group called El Shaddai which has estimated following of three to seven million people.

7a – I do know that Rosky is a guy who could be considered as a jack of all trades. Rosky has that inherent talent and proclivity to handle a wide range of repairs, typically around the home. Rosky even introduced me to a kind of Japanese “shab-shabu” cooking which he would do in their home; and which I have tried to replicate but not as expertly as Rosky would do it, with much flair and finesse. Rosky, I know, has the talent too to do some basic automotive repair.

8 – SHILL is someone who is so enthusiastic in promoting and advertizing the positive traits of another.

9 – ASKANCE means some kind of a doubtful outlook or perception.]