[The birthday celebrant, COURT OF APPEALS JUSTICE VICTORIA ISABEL A. PAREDES aka Justice Vickie, is shown in this photo wearing her contagious smile. Justice Vickie’s contagious smile, her elegant mien, aura and demeanor; coupled with her variegated talents and adjudicative skills have certainly added up for her to reap a harvest of awards as a magistrate.]

She’s one among those CAMPUS LADIES1,

As UP Law studes2 would furtively OGLE at their lovely FACES;

She indeed has those alluring and tantalizing EYES,

And she’d sort of wink uttering those diurnal and nightly BYES3!

As a CANCER4 person she’s capable to set a BOLD TARGET,4a

She has excellent skills for VIVID IMAGINATION… wanna BET?

She too is SO SPIRITED and very ENERGETIC,

As she prefers action instead of just a PLAN or a SKETCH5! 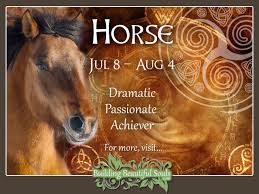 She’s a HORSE6 person per the CHINESE ZODIAC,

She’s so PATIENT and even flexible like a JACK7;

She truly appreciates much INTEGRITY and HONESTY,

Such virtuous trait indeed is her own cup of TEA!

After work with the PRIVATE SECTOR, a stint that went so SWELL;

And thereupon, she was appointed as RTC JUDGE9,

Her service thereupon was untainted by  any SMUDGE!

Named as OUTSTANDING GENDER-SENSITIVE Judge, that was her FIRST10;

In 2010, she received the highest judicial ACCOLADE11,

‘Twas capped by another award as though marching in a PARADE12! 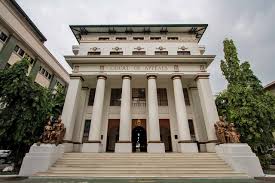 Now as a COURT OF APPEALS JUSTICE13,

She is most respected by her COLLEAGUES and BRETHREN,

She is a devout CATHOLIC and praises GOD MUCH,

With abundant talents to which she has a firm CLUTCH;

For GOD’s glory is her quintessential GOAL,

And love for her family is her eternal CALL! 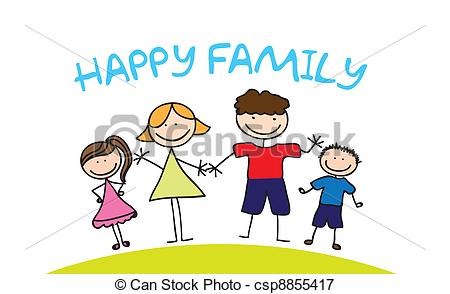 KEEP UP THE GOOD and CLEAN SLATE, OUR EXEMPLAR MAGISTRATE!!!!

[Legend: 1 – Justice VICKIE PAREDES belongs to the UP Law Batch 1979 and during those times at the College of Law, she is considered as one of the beauties who is possessed with a lovely face and stylish gait with an elegant carriage.

2 – STUDES would refer to male students at the UP College of Law then.

3 – BYES would mean the abbreviation of GOODBYES.

4a – The reference to a “BOLD TARGET” as well as all other references about horoscope  are all  depicted in the website respecting HOROSCOPE particularly http://www.thehoroscope.co/birthday-analyser/July-1-1954-horoscope-and-zodiac-sign-meanings-1651.html.

5 – SKETCH is used in this BLOG to refer to a mere PLAN.

6 – Having been born on July 1, 1954, Justice VICKIE is guided by the CHINESE ZODIAC sign of HORSE.

7 – JACK is an adjustable gadget and is therefore FLEXIBLE.

8 – As STATE COUNSEL, Justice VICKIE was then under the Department of Justice.

10 – As a magistrate, Justice VICKIE was named “OUTSTANDING GENDER-SENSITIVE JUDGE OF THE PHILIPPINES” which award was conferred unto her under the auspices of the PHILIPPINE COMMISSION ON WOMEN.

12 – Also, in the same year in 2010, the Volunteers Against Crime and Corruption accorded Justice VICKIE with  the “OUTSTANDING AWARD AS REGIONAL TRIAL COURT JUDGE FOR YEAR 2010”.

13 – Justice VICKIE was appointed as Associate Justice of the Court of Appeals on March 1, 2011.

15 – CONVENIENCE is used in this BLOG to mean such a state of being able to proceed with something without much difficulty, as a magistrate who is well respected by her colleagues would have better rapport among them.