[With the coming elections of the new set of officers on February 12, 2017 of  the K-VILLE TOWNHOMES HOMEOWNERS’ ASSOCIATION (“KVTHA”)  and the quest for fresh faces/new blood to fill up NINE (9) director posts in the KVTHA board; it would be most apt to remind as well as apprise those who may have not learned of a crucial episode in the history of K-VILLE (the facade of K-VILLE’s entrance gate is shown at left of the photo on top) which happened in mid-2011. At that time, the community was overwhelmed with much trepidation when letters from the Quezon City Assessor’s Office were received by K-VILLE unit-owners. The individual letters carried a notice that the respective townhomes unit’s tax declaration of each unit owner was at risk of being cancelled. The foregoing was purportedly in view of the issuance of a new transfer certificate of title covering the whole of K-VILLE (actually even beyond K-VILLE to the tune of 24.7 hectares of the Project 6-Tandang Sora area) in the name of a certain WILFREDO SUMULONG TORRES (seen at right at the photo on top). This realty scam was carried almost daily in mid-September 2011 in the front page of the Philippine Daily Inquirer. It is best to document and journalize this historic episode in the life of K-VILLE this early, as it graphically depicted “COMMUNITY COOPERATION AT WORK”   in resolving a horrendous and humongous problem which truly  perturbed the whole of the K-VILLE community. New officers for the incoming term, could perhaps draw inspiration from these accounts. Also, the earlier FUN RHYME blogs which chronicled the “heroic” sacrifices and offerings   of our past exemplary leaders/officers in K-VILLE would be helpful aid too for our incoming FRESH FACES and NEW BLOOD officers of K-VILLE.]

Serving as KVTHA1  Director seemed not so ENTICING,

It’s not because it isn’t materially REWARDING;

But indeed the directorial posting is truly time-CONSUMING,

Attending board meetings is at times tediously BORING.

But it should and must  be REMEMBERED,

It is the future of our loved ones, our KINDRED;

It’s all that matters and what is at STAKE,

For which reason, we got rescued from the evils of a criminal SYNDICATE2… 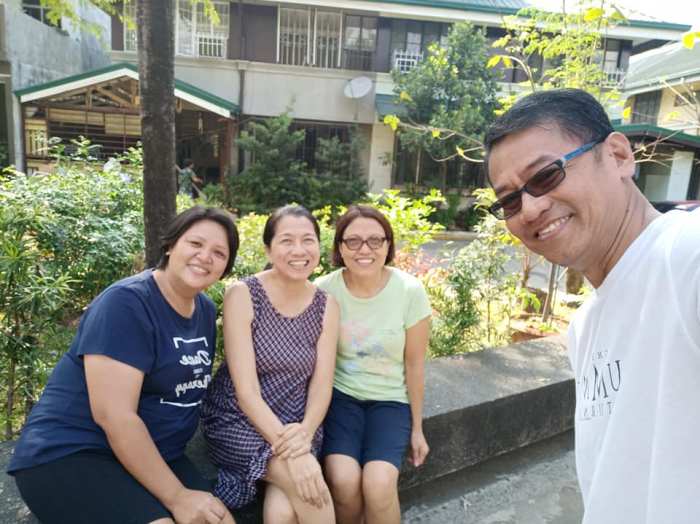 We ought to fully REMEMBER,

We filed at the appeals’ court a PETITION,

To prevent a harsh and wicked writ EXECUTION!

The court-movant’s name was Wilfredo TORRES3,

And almost all of us got perturbed from our REST;

We needed to put up a nightly “RONDA4”

For there were talks Torres’ group will furtively be INTRUDING! 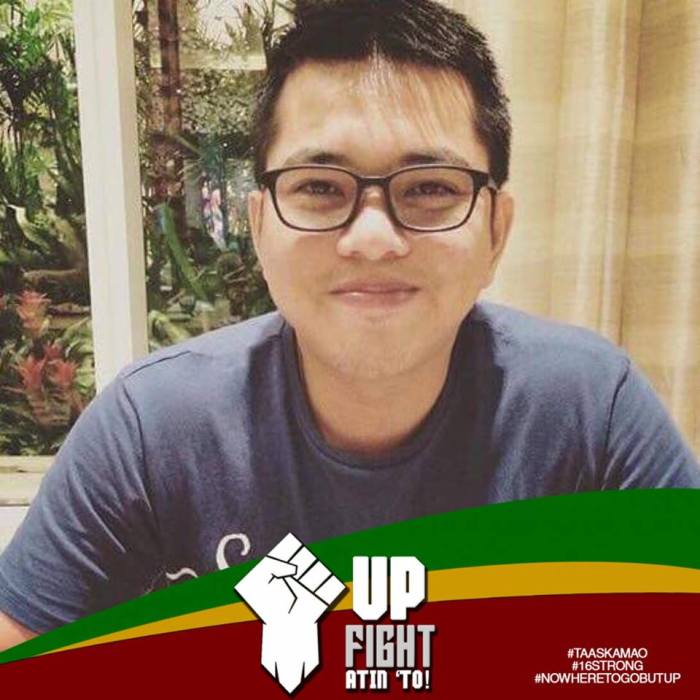 But ALAS and AHOY… It gave us much JOY,

We got a TRO5 from a lady justice who’s indeed so COY;

Thus –Wilfredo Torres sort of got a BIG NO! 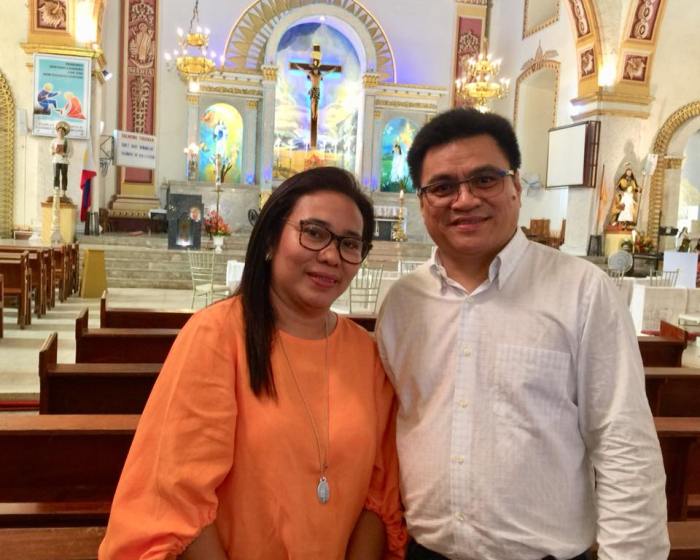 Our  CA7 petition was eventually GRANTED,

It was truly exhilarating and fully REWARDING, 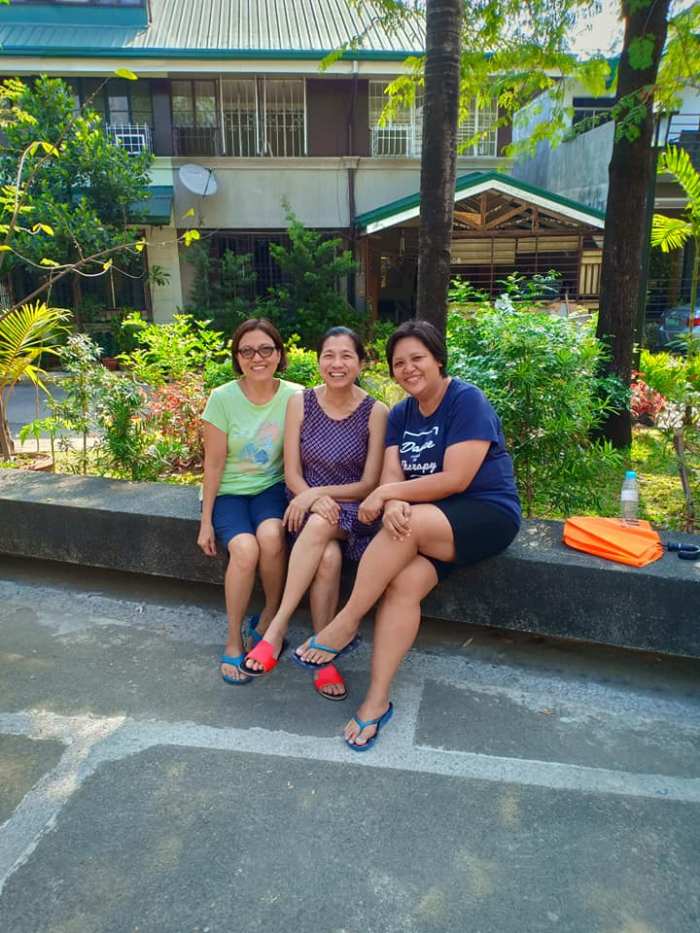 With the coming polls and the eventual new KVTHA OFFICERS,

They ought to focus work and efforts in filling up K-VILLE’s COFFERS;

For without the needed WHEREWITHAL,

K-VILLE’s maintenance would be mere SUPERFICIAL.

In putting up order and rationalizing parking spaces with a SPADE;

For if no planning will be done in the OFFING,

Virtual gridlock will in K-VILLE, be the THING!

With NEW BLOOD who’d be our ACES;

Like CARLO  CARLOS9, LESTER IBABAO10 and BOBBY JAVIER11 as ESCORTS,

And a solitary lady, PAM LENDIO12 as ROSE among the thorns, of COURSE!

2- In 2011, K-VILLE was rocked by a realty scam where a supposed criminal syndicate came up with a fictitious court complaint which led to the issuance of a writ of execution that virtually handed over to Mr. Wilfredo Torres, the plaintiff in the  complaint, about 24.7 hectares of land in the Project 6-Tandang Sora area which comprehended the whole of K-VILLE. It actually disenfranchised about 116 realty title holders in the K-VILLE community.

3- Wilfredo Torres was the plaintiff in the court case in representation of her mother named DOMINGA SUMULONG-TORRES, which led to the issuance of the writ of execution that almost disenfranchised 116 realty title holders in K-VILLE.

4- Ronda is a term used for the night vigil that the able-bodied men of K-VILLE formed and undertook to insure that the threatened nocturnal intrusion into the K-VILLE area (which was then abuzz in the grapevine) by the Torres camp would not be successfully done.

5 – TRO is acronym of court writ which stands for TEMPORARY RESTRAINING ORDER and which was issued by the Court of Appeals to stop the implementation of the writ of execution that could have ejected all of the families from the K-VILLE community. The issuance of the TRO benefitted not only K-VILLE but all of the other residents and commercial establishments and institutions within that vast expanse of 24.7 hectares in the Project 6-Tandang Sora area.

6- Court of Appeals Justice Amelia Tolentino was the ponente of the TRO issued by the division of the Court of Appeals to where K-VILLE’s petition was raffled off. Justice Tolentino has since retired from the judiciary in January 2015.

7- CA is acronym for the COURT OF APPEALS.

8- RTC is acronym for the Regional Trial Court.

9- Mr. CARLO CARLOS is actually the son of one of one of our more illustrious past directors, Dr. Renato Carlos. Carlos is now the household head of his family residing at Unit D-85 of K-VILLE.

10 – Mr. LESTER IBABAO is the household head of a relatively recent addition of a  family with residence at Unit C-91 of K-VILLE.

11 – Mr. BOBBY JAVIER  is the son of the late Dolores Javier, who upon my recollection was an active member of the K-VILLE community. Bobby is now the household head of his own family with residence at Unit C-43 of K-VILLE.

12- Ms. PAM LENDIO is the half-sister of the late Attorney Soriano, who was residing at Unit C-8. PAM, on the other hand, attends to her own household at Unit B-34 of K-VILLE. Our reigning “QUEEN”, the hard-working and incumbent Vice-Prexy , Madame BENG ZAMBRANO, swears with all sincerity that PAM will be a good pick as DIRECTOR and eventual AUDITOR of the KVTHA.]