[Here is the FB profile photo of our dear Anthony, who was christened as WALTER ANTHONY. Anthony aka Ton is my only son (2nd in a brood of 4 children) and he graduated at the ATENEO with a degree in EUROPEAN STUDIES. In 2009, I and Ton went on a trip to Europe (actually in Madrid and Zamora in Spain and in Rome) in compliance with the requirement of doing an OJT as part of a EUROPEAN STUDIES curriculum. After engaging in some clerical tasks at the CLARETIAN friary at the Parioli District in Rome under the kind auspices of Bro. Arnel Alcober, a Filipino-Claretian deacon based then in Rome; Ton hied off to Vienna, Austria after connecting with his ATENEO school mate Kristian Panganiban, who was then vacationing (Kristian’s father then was Chief Security Officer of a UN organization) thereat.  I, in turn, hied off to Manila after entrusting all of what was left of our travel funds with instructions to Ton, to manage the meager funds well. Well, it turned out that Ton was a good fund manager. Ton got recently promoted at REED ELSEVIER, a multinational company with its head office based in London, United Kingdom. REED ELSEVIER has just changed its company name as RELX Group, and is described at WIKIPEDIA as a multinational information and analytics company based in London. CONGRATS TON!]

Well– it looks so wholesomely SEVERE;

He climbed for THRICE, its TIERS. 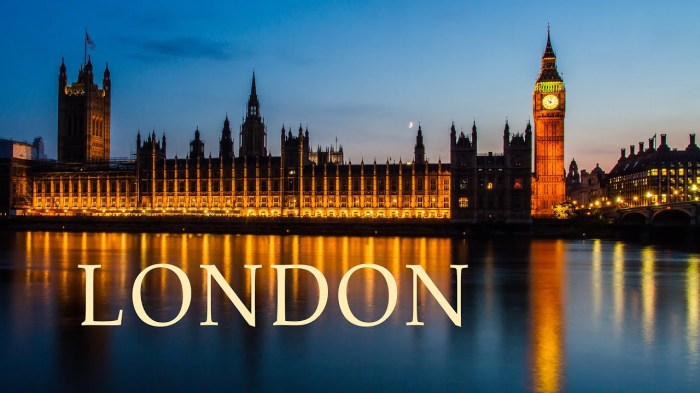 With branches in a lot of some other COUNTRY;

It’s truly one –that is MULTINATIONAL,

And its expanse and breadth is INTER-CONTINENTAL.

Ton started out as plain part of its STAFF,

And now it seems, he has unfurled out the CHAFF;

Now, he is a top Operations SUPERVISOR,

Upgrading… from his past Sales Officer’s CHORE.

Has truly paired with his pro-active DISPOSITION;

For which reason– his speech, style and DEED,

Has catalyzed– this much-deserved job PROMOTION.

For with  Ton’s debonair looks and ELAN,

Cross-posting could nearly be POSSIBLE, 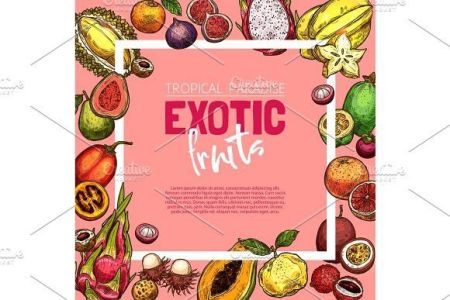 Congratulations indeed for our dear ANTHONY,

You’ve brought pride to our FAMILY;

I am sure that you’ll be energized MORE,

But be sure not to “over-eat”…POR FAVOR! 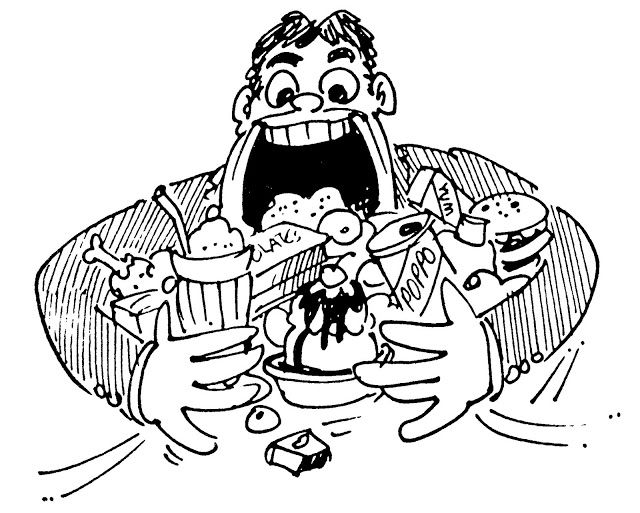 As you have continued to do work-OUTS,

But be careful and be sure, to prevent an OUCH!

So please do not do some OVER-EXERCISING,

‘Ben, that’s what I hate about this crowded gym… there’s no freedom of the bench press.’ 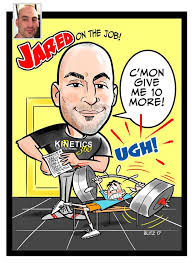 DON’T GET ME WRONG…I’M JUST JOKING!