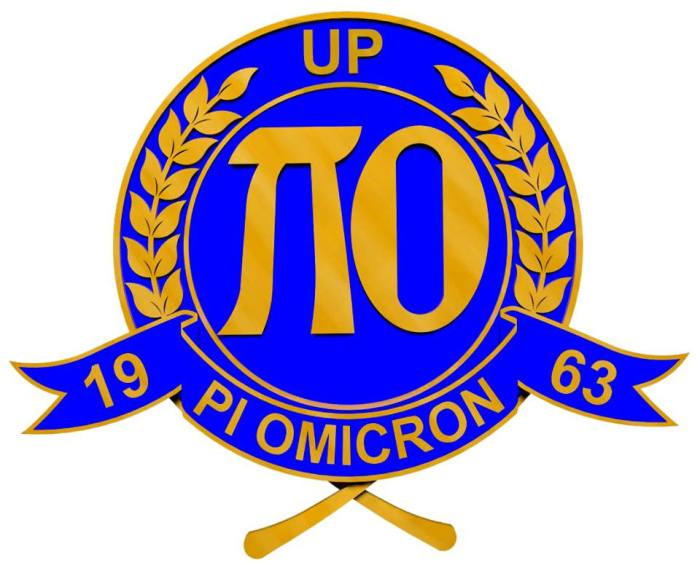 Customarily, “nationalization” denotes a way for government to expand its economic resources and power.

What is meant however about the nationalization of the Pi Omicron Fraternity is the process by which it started to assume a national character, not only as a fraternity in the University of the Philippines in Diliman, but as a national fraternity within the whole Philippine archipelago. Indeed, such interpretation jibes still with the concept of expansion; expansion of influence and expansion in territory.

And this opportunity came into a reality in 1971.

After the term of Brod Ernesto “Popoy” Valencia (Batch 68), which resulted in the expulsion of Brod Felixberto “Jun” Olalia, Jr. (Batch 66) due to his failure to come up with an accounting of HAIR’s ticket proceeds, despite Brod Popoy’s insistence, I got elected as Grand Omicron. 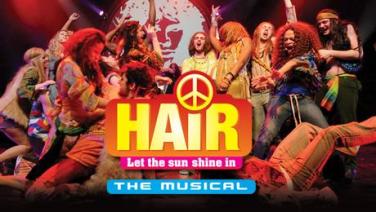 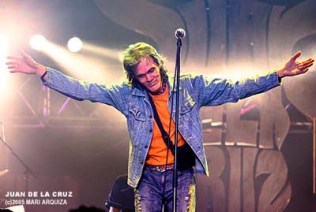 About Brod Jun’s expulsion… Brod Jun was actually espousing still his stand that as he was the one who bank-rolled the HAIR project, his obligation consisted merely of paying a gratuity to the fraternity and that he is not in any way required to render an accounting.

But that was not Brod Popoy’s perception then. Thus, the expulsion thing happened.

Though I have no cogent basis, I could sense then that there was some kind of politics which led to the eventual expulsion of Brod Jun and by way of a caveat, this is my own personal opinion. At that time, when activism was on its pinnacle in UP Diliman, there seem to have emerged some kind of friction between the Kabataan Makabayan (“KM”) which was founded by Jose Ma. Sison in 1964 with which group Brod Jun was allied and much more identified and the Samahang Demokratikong Kabataan (“SDK”), on the other hand, which was some kind of a splinter group, as an offshoot to some degree of resistance to the leadership of Jose Ma. Sison. At that time Brod Popoy was so overly active with the affairs of SDK. But as I have said, that was my unbiased reading of the events that happened then. 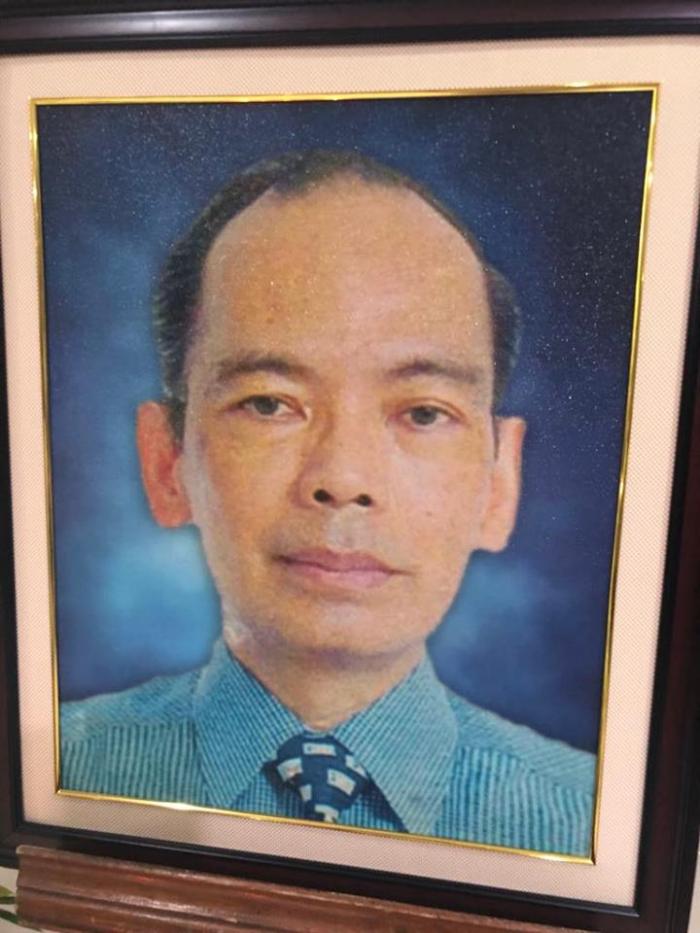 (Brod Jun’s expulsion however has been already LIFTED.]

During the 1971 election for the new set of officers of the UP Pi Omicron Fraternity, it was I and Brod Honorio “Nory” Palarca (Batch 68) who were nominated as candidates for the GO post. By a slim margin, I won the election. 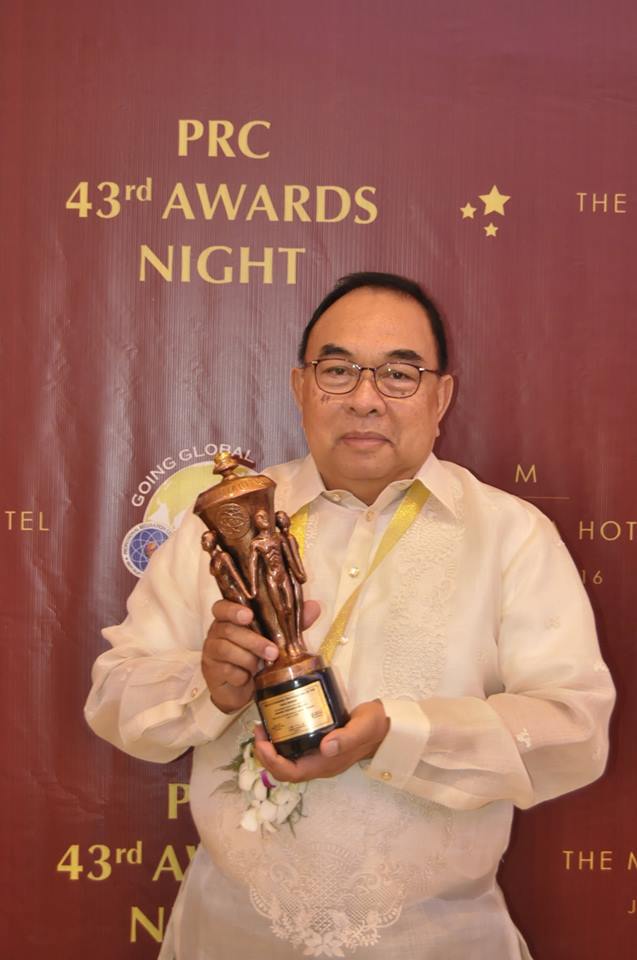 I championed the calling of a national convention as the fraternity had by then various chapters already throughout Luzon and in Mindanao. The Mindanao chapters were courtesy of Brod Jamel Lucman and his kith and kin. 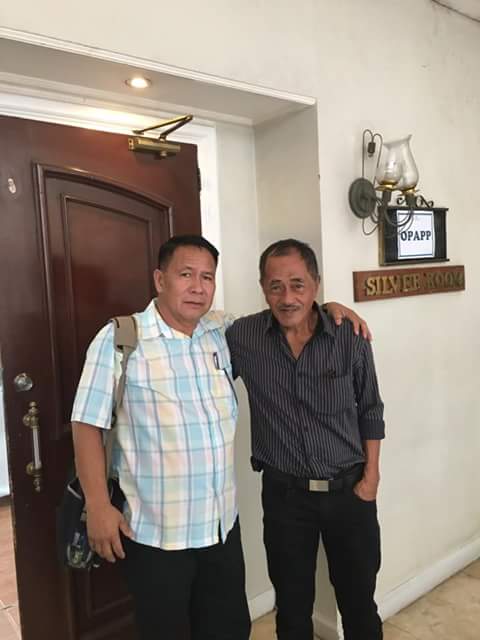 The chapter in Central Luzon State University was rapidly flourishing and almost all of the colleges and universities in the metropolis have Pi Omicron chapters too, such as: Mapua, UE, FEU, San Beda, San Sebastian, etc. Of course, the UP Los Baños chapter commenced immediately after the organization of the UP Pi Omicron Diliman.

As the HAIR musical play presented itself still as a revenue-generating project, we pursued it by re-staging the musical play once again. During Brod Popoy’s time, Brod Popoy allowed an arrangement whereby one enterprising brod, who had the means, Brod Edwin Lo (Batch 70), to bank-roll the show with the concomitant obligation to give the fraternity a gratuity or some kind of a royalty fee.

When I became the Grand Omicron in 1971, I opted to re-stage the HAIR musical play once again but with the fraternity bank-rolling it as the arrangement accorded  the opportunity to have its full returns. But it turned out that it was not then a sound decision.

Indeed, when the HAIR musical play was originally staged, the cast was actually given a token as the mere inclusion as cast member served as a premium, nay an honor for each of the members of the cast. But as the musical play was re-staged and re-staged, the cast was already being amply compensated and at the time when the fraternity decided to bankroll it, the talent fee for each cast member sort of reached its ceiling already due to the successes that it has then been reaping. My term’s re-staging of the musical play eventually proved to be a losing venture and it came to the point of the fraternity not making money and of not even fully paying the talent fees of the cast members.

As we need to finance the planned national convention of the PI OMICRON Fraternity, we thought up some kind of an unconventional way of raising funds. We came up with what we termed as a CAKE RAFFLE, but that the PRIZE is not actually a CAKE, it was neither a pie, nor a tart nor a pastry; but some kind of lassie, tootsie actually a DAME. 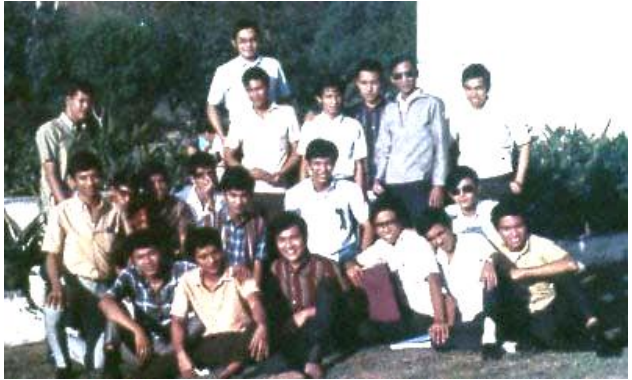 The raffle tickets literally sold like HOT CAKES and the conference room at the Vinzons Hall went teeming with raffle ticket holders at the appointed raffle date. I was busy orchestrating the HAIR musical play and I designated Brod Gerardo “Gerry” Santos to take charge of the CAKE RAFFLE. Eventually,  a winner was announced who sat beside the PRIZE at that gala showing of the musical play HAIR. Those ticket holders who were able to reach to the semi-finals, about TEN (10) of them was given the opportunity to sit nearest to the PRIZE, for them to at least savor the scent of a the WOMAN. 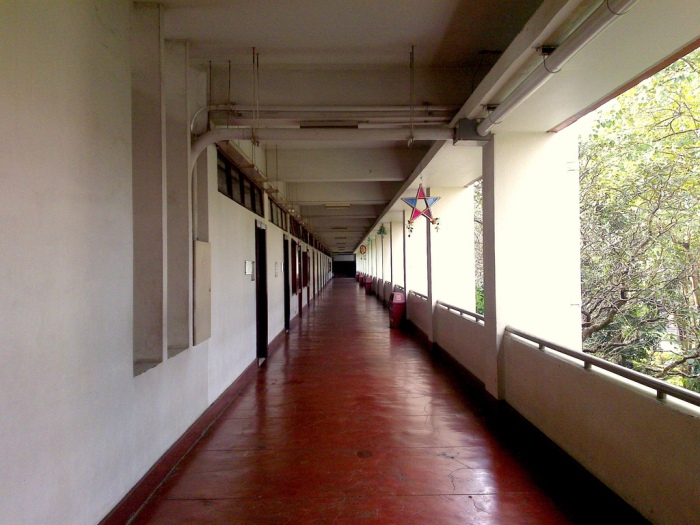 When we convened the FIRST NATIONAL CONVENTION of the Pi Omicron Fraternity, it was a well-attended affair and I was elected as the FIRST NATIONAL President of the PI OMICRON FRATERNITY NATIONAL ORGANIZATION. That first national convention was actually held in one of the rooms at the ground floor of the UP Diliman-Palma Hall. 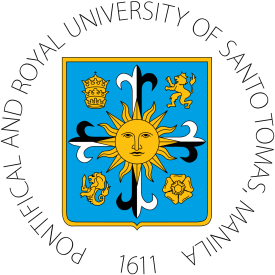 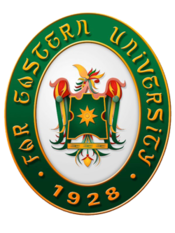 What is consoling is that in recent years, the Pi Omicron Fraternity despite its presence in numerous parts of the country has stayed away from instances of unsightly frat rumbles and unwholesome initiation rites. Instead, it has focused its march towards the pursuit of academic excellence. PUSH ONWARD PI OMICRON!!!